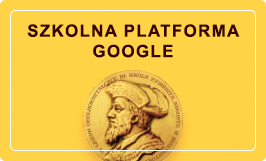 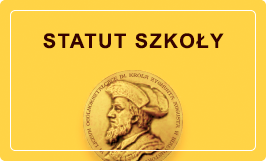 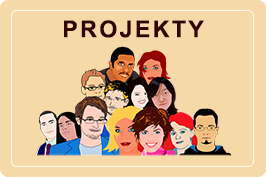 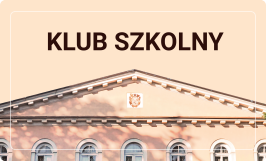 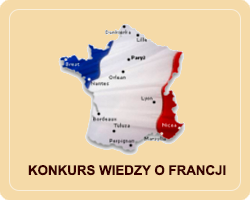 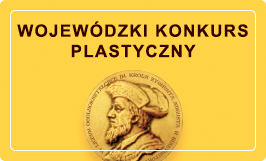 The first time we saw the school was the morning after we had arrived. We had to do a presentation for 2 classes. I really think it is a beautiful school. It has an old atmosphere and  the pupils give the school so much energy. There are some things in the school we’d never seen or heard of before, like the loud bell, the radio, the breaks after all the lessons (we only have 2)

I really liked Polish food! In Warsaw we ate potato pancakes with mushrooms, which was really delicious. I am definitely going to look for the recipe when I get home. In the park we ate some kind of sour salad with mashed potatoes and a chicken with an omelet. I thought it was really good. In Holland we’re not really used to having a hot meal in the afternoon, so when me and Ira got soup, dumplings and chicken for lunch, we were a little surprised, but now I really love it!

Saturday was the sightseeing day! I loved it, because there were a lot of differences with Tilburg, and especially the orthodox church, because it was stunningly beautiful.

On Monday we went to the last ancient forest in all of Europe, we saw a lot of animals, insects and fungi, as well as a lot of trees. And we went to a zoo where they had all animals we hadn’t seen in the forest yet, like bison’s and wolves. And had a nice diner there.

I stayed with Ania, her brother and her parents. They were so nice to me! They listened to me and took care of me very well. They talked with me about my country and my stay in Poland and her father told me about some historical facts of Poland.

I really like the school building because it’s so old and historical. It’s very big and it looks much older than our school in Tilburg.

I have seen nice things in Poland and we had a full schedule. I have seen buildings, churches, Warsaw, parties, etc. The most I liked Warsaw, we went there on a whole day and we went to the shopping mall and the old part of the city. On our way we saw a lot of beautiful buildings.

I don’t really like Polish food, because it just tastes weird. But I didn’t eat really bad things, so that’s okay!

I like Poland. You can encounter some very nice architecture and the weather has been good. There are beautiful churches and I was surprised to see a lot of people in them, because it is not like that at all in the Netherlands.

The food was good, as is mentioned above. I ate some delicious sandwiches with combinations I had never even thought of, like ham with cheese and paprika.

There are a lot less bikes here than in our country and a lot more busses. I would like to end this evaluation by saying I had a very good time and I would like to thank all of the people that made this exchange possible.

The school was  very nice with the reception. The principal welcomed us on the first day and we met a couple of teachers and students during the presentations. Overall the reception was very positive.

I liked the school really much. It’s a bit old, but I liked that about it. Also the museum  was very interesting to hear and see something about the school. But again you saw the language barrier that the people don’t speak English. The teachers and students were really nice. I liked it really much.

I liked the exchange in Poland. The people were so nice and everybody was really interested in us. Also the people who had nothing to do with the exchange. And Laura took care of me really well.  I liked the  activities because they were really different. We had a cooking lesson, did presentations, had two campfires, did a city tour and went to a protected area of nature. I liked the variety of the things we did. I also did some nice things with Laura such as going to the cinema, went to a birthday party, we have been going out and we saw a dance competition.

We went every single day with the bus to school. I’m not used to that, I always go by bike. But going on the bus was very relaxing. The school is very big and beautiful. The students were very nice to us. We had to give our presentation about Holland to two classes. The first time it didn’t went well, the second time was better. When we had a break we heard some music. We saw two guys with some special instruments and a forage cap over their heads. It was very loud and a very special performance. I had never seen it before. We also visited some classes. We found out that the English exams are different than in Holland. Generally the school was very nice.

We had a nice program. We did a lot this week. We had so much fun and it went very fast. 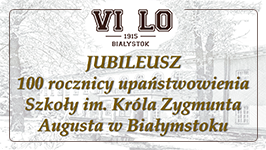 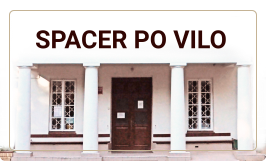 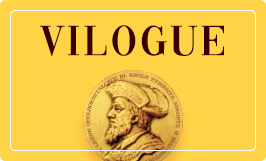 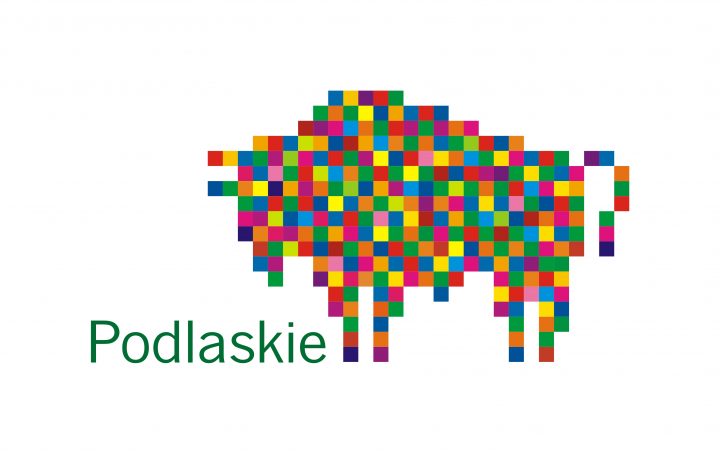 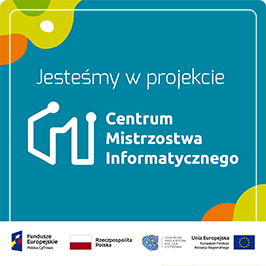 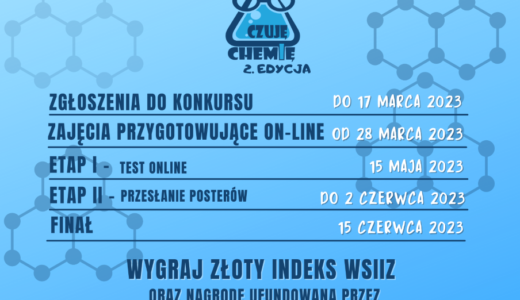 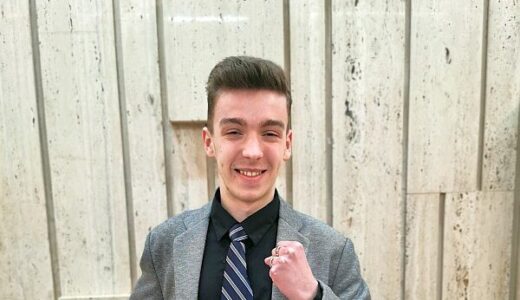 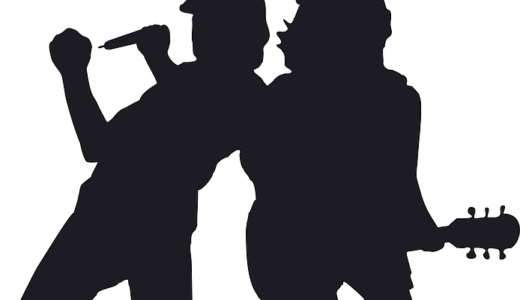